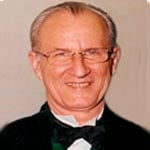 Introduction
Conceptually, technology refers to the use of engineering tools, usually instruments, techniques and methods aimed at reaching a problem solution. Humans have evolved with successful application of new technologies – the fire, the wheel, the writing, the press, steam machines, the electricity – that allowed the development of humanity through the renaissance and the Industrial Revolution, and more recently by progressive use of new resources based on scientific computation and telecommunication and cuttingedge
technologies.
Although these technology achievements have enabled great progress of humanity, one should not forget that they  also brought along wars with devastating destructive power, threatening life and planet survival. Trepanation tools, for example, are prehistoric and
thus it is conceivable that technology was developed and employed in health care at the time of human gathering and is intrinsically linked to the development of medicine.In the 18th century, patient clinical examination, as depicted by iconic portraits of the time, illustrates a more contemplative attitude, limited to asking questions about patient’s sense of well-being and examining the tongue. The second half of the 19th century was marked by what is considered by many the beginning of scientific medicine, where physical examination including abdominal palpation, listening to the chest sounds (approaching the ear to patient’s thoracic wall), and percussion was surpassed by revolutionary techniques and tools including the stethoscope, the thermometer, the microscope, the X-ray and the electrocardiograph.1 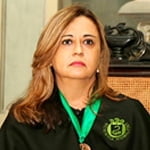 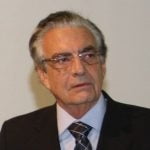 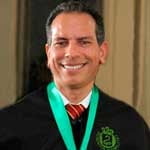 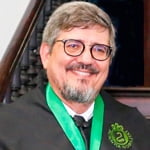